A Home for the Wanderer 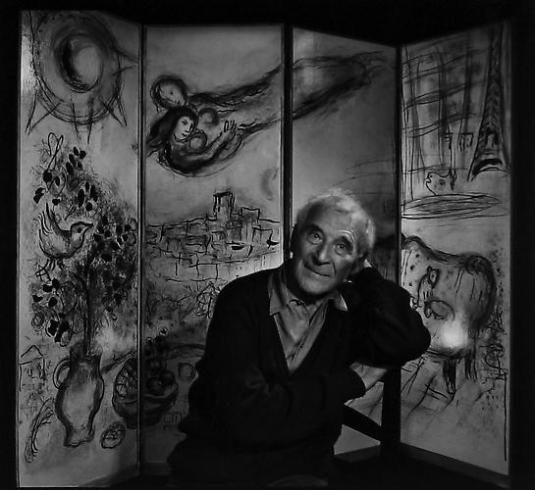 Among the artists associated with Saint Paul de Vence, Marc Chagall is the most fondly remembered. He lived in many places throughout his life after having been forced to leave his native Russia due to “differences” with the post-revolutionary soviet bureaucrats.

He made his home in Paris and later left for New York  during World War II. Once there, comfortable in his house in High Falls, he decided that “America is more dynamic, but also more primitive. France is a picture already painted”. At the same time, his cosmopolitan side made him exclaim “I’m a foreigner here, and at the same time, I’m at home because I’m a Jew”.

Returning to France, he decided to live in Vence itself before moving and settling permanently at his last home, “La Colline”, in St Paul de Vence. One of his neighbors in Vence, the existentialist writer Witold Gombrowicz, claimed that “any artist that respects himself, ought to be in every sense of the term an émigré”. Marc Chagall certainly fulfilled that description.